In 1978 Alan Krick zipped up the blue jacket for the first time as a Genesee FFA member. In 1982 he took the blue jacket off for the final time, this time retiring as the Genesee FFA chapter President. Little did Alan know that this wouldn’t be the last experience with the National FFA Organization and that he would find big ways to give back to an organization that gave him so much.

Fast forward to his college graduation from Idaho State University with a degree in mechanics. Alan headed back to the palouse where he would take over the family farm growing wheat, garbonzos, barley, canola, and a variety of other pulses. As his children were approaching the time to zip up the blue jacket themselves Alan and Mr. Morrow began the first Genesee  FFA Alumni chapter. Alan would find himself as the alumni chapter President and in that role for many years to come.

When I asked him about what the Genesee FFA Alumni Chapter does for FFA members he responded with something that everyone who is thinking about joining an alumni chapter should hear.

“It’s not just the dollars.  We help the students compete in the Agricultural Sales LDE at the district level and help support our members and ag teacher Mr. Morrow in a lot of other ways that doesn’t involve money. I’m proud to say that we have an active alumni chapter here at Genesee.”

Today his son Jacob serves as the Genesee FFA chapter as the chapter President and the North Idaho District Secretary. Alan’s daughter is in 8th grade excited to follow in her dad’s and brother’s footsteps and wear the blue corduroy.

Back in 2011 Mr. Morrow (Genesee FFA Advisor) asked Alan to come down to Twin Falls for the State Leadership Contest and told him that they were restarting the state alumni chapter. Alan ended up going to the alumni meeting at the State Leadership Conference and he left with the title of being the North Idaho District Representative. After that he ended up becoming the secretary for six years and eventually the treasurer of the state alumni chapter.

As a state alumni member Alan said that they help out a lot with the Scholarship Raffle trailer, taking it from Riggins around North Idaho and clear up to Bonners Ferry. He said it is a great scholarship program for students and emphasized the importance of doing it for the students. “FFA alumni are happy to help!”

“We are always looking for more people in North Idaho to be involved. I like to say that FFA is leadership and life skills, not just cows and plows anymore. I truly believe that FFA is helping students with life skills for future jobs and skills that they need to do well in life.”

Thank you Mr. Krick for being an involved alumni and a great example of how to continue your support of FFA members after your time in the organization.

Thinking about joining your local FFA chapter? Connect with them today by clicking this link! 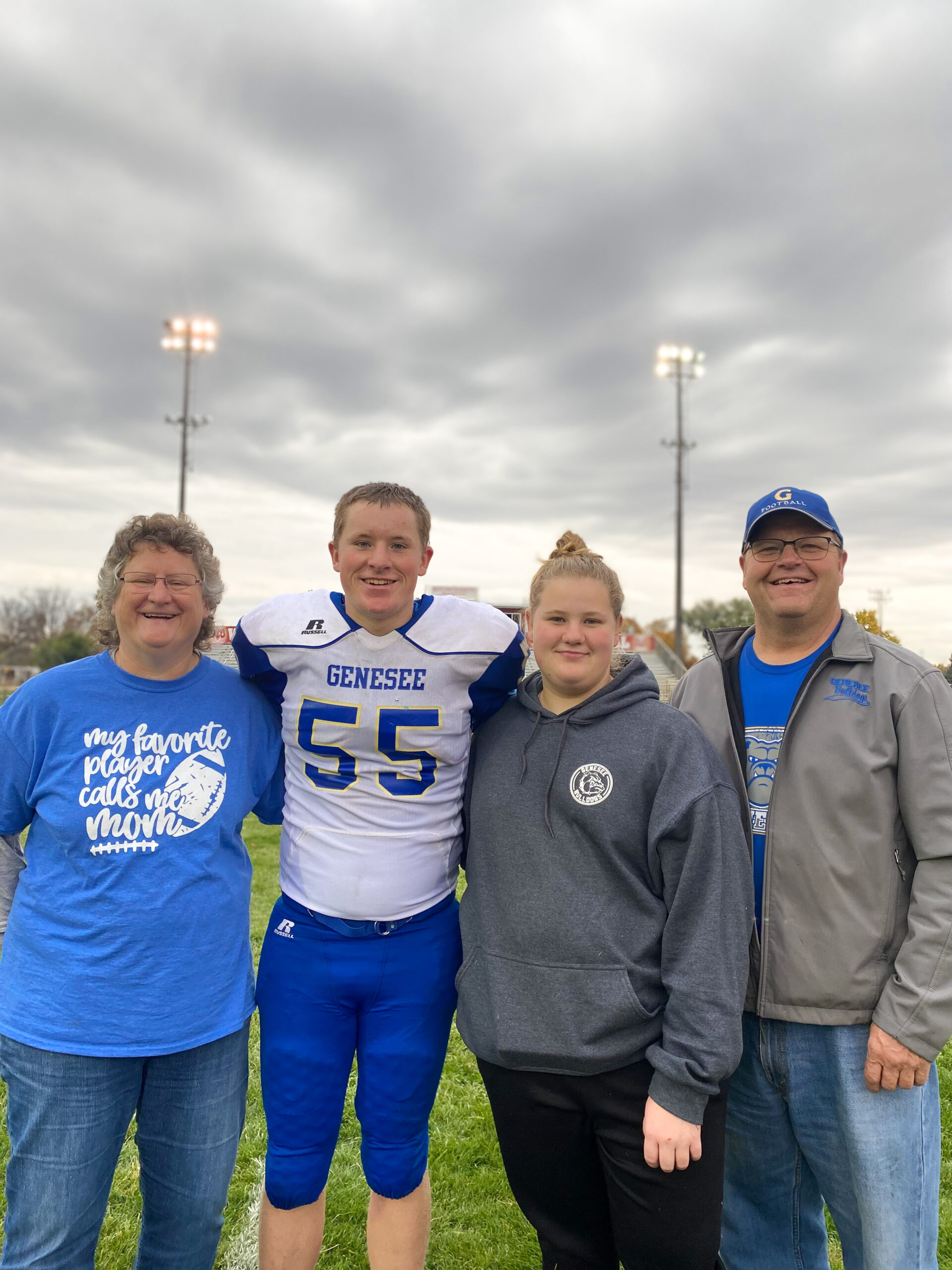