We’re growing the next generation of leaders who will change the world.

FFA is the premier youth organization preparing members for leadership and careers in the science, business and technology of agriculture.

FFA is a dynamic youth organization that changes lives and prepares members for premier leadership, personal growth and career success through agricultural education. 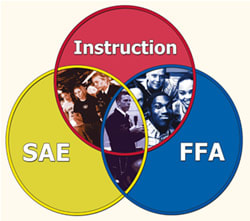 FFA develops members’ potential and helps them discover their talent through hands-on experiences, which give members the tools to achieve real-world success. The torch of leadership that FFA ignites in young people burns for a lifetime. Many of our current leaders in education, business, agriculture and government got their start in FFA.
FFA is an intra-curricular student organization for those interested in agriculture and leadership. It is one of the three components of agricultural education.

The official name of the organization is the Idaho FFA Foundation. The letters “FFA” stand for Future Farmers of America. These letters are a part of our history and our heritage that will never change. FFA continues to help the next generation rise up to meet those challenges by helping its members to develop their own unique talents and explore their interests in a broad range of agricultural career pathways. So today, we are still the Future Farmers of America. But, we are the Future Biologists, Future Chemists, Future Veterinarians, Future Engineers and Future Entrepreneurs of America, too.

I believe in the future of agriculture, with a faith born not of words but of deeds -achievements won by the present and past generations of agriculturists; in the promise of better days through better ways, even as the better things we now enjoy have come to us from the struggles of former years.

I believe that to live and work on a good farm, or to be engaged in other agricultural pursuits, is pleasant as well as challenging; for I know the joys and discomforts of agricultural life and hold an inborn fondness for those associations which, even in hours of discouragement, I cannot deny.

I believe in leadership from ourselves and respect from others. I believe in my own ability to work efficiently and think clearly, with such knowledge and skill as I can secure, and in the ability of progressive agriculturists to serve our own and the public interest in producing and marketing the product of our toil.

I believe in less dependence on begging and more power in bargaining; in the life abundant and enough honest wealth to help make it so–for others as well as myself; in less need for charity and more of it when needed; in being happy myself and playing square with those whose happiness depends upon me.

I believe that American agriculture can and will hold true to the best traditions of our national life and that I can exert an influence in my home and community which will stand solid for my part in that inspiring task.

The creed was written by E. PI Tiffany, and adopted at the 3rd National Convention of the FFA. It was revised at the 38th Convention and the 63rd Convention. 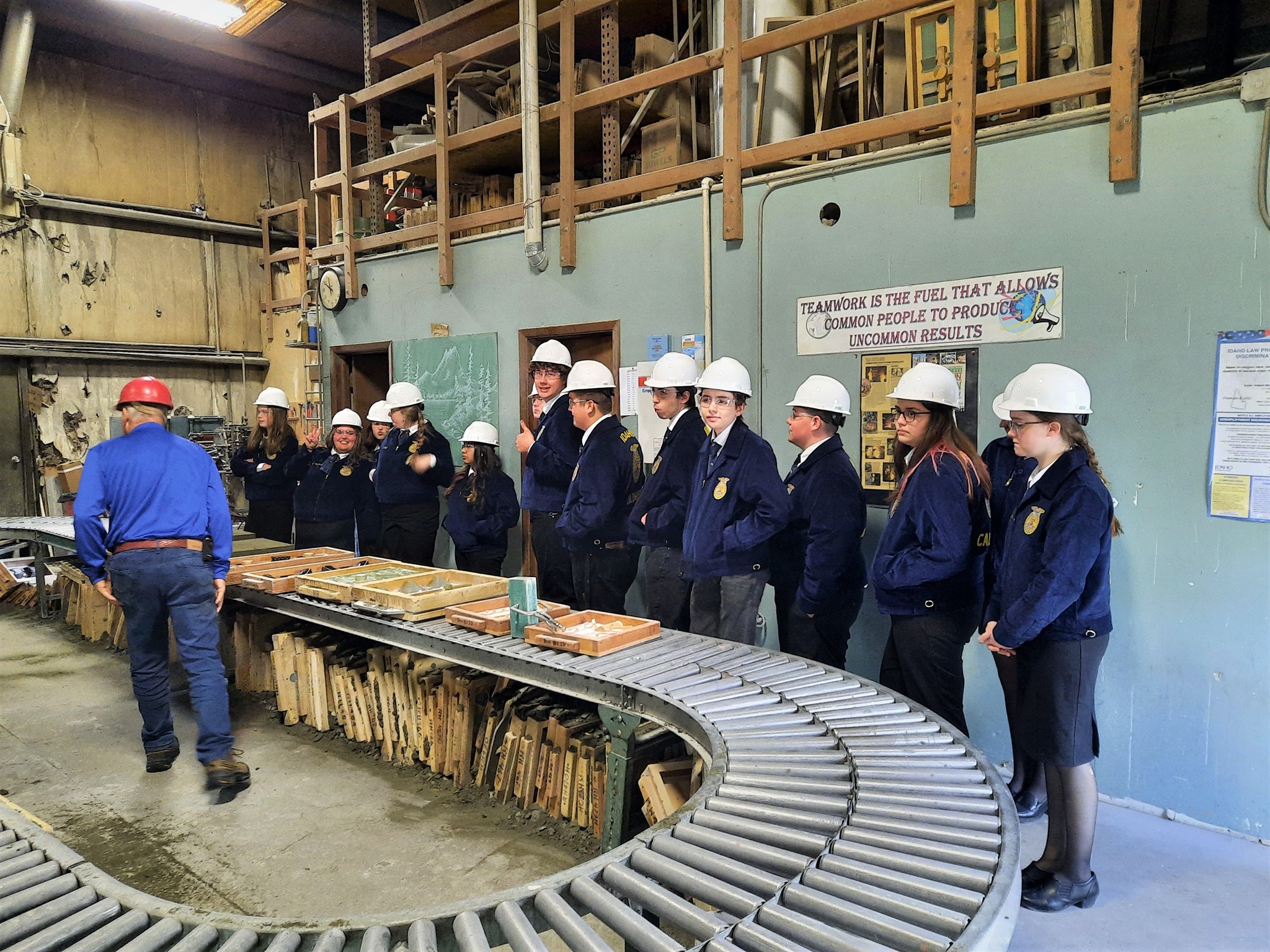 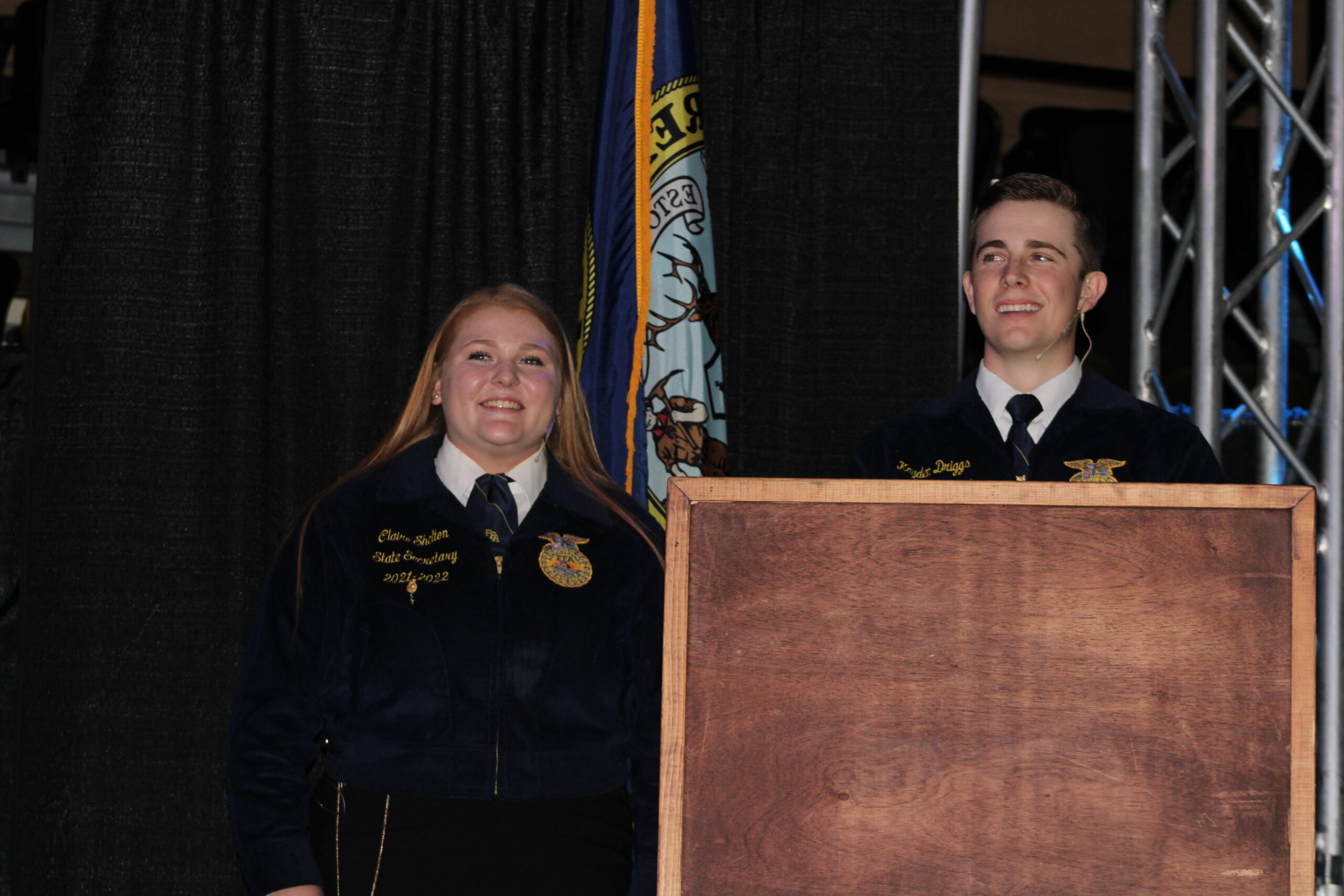 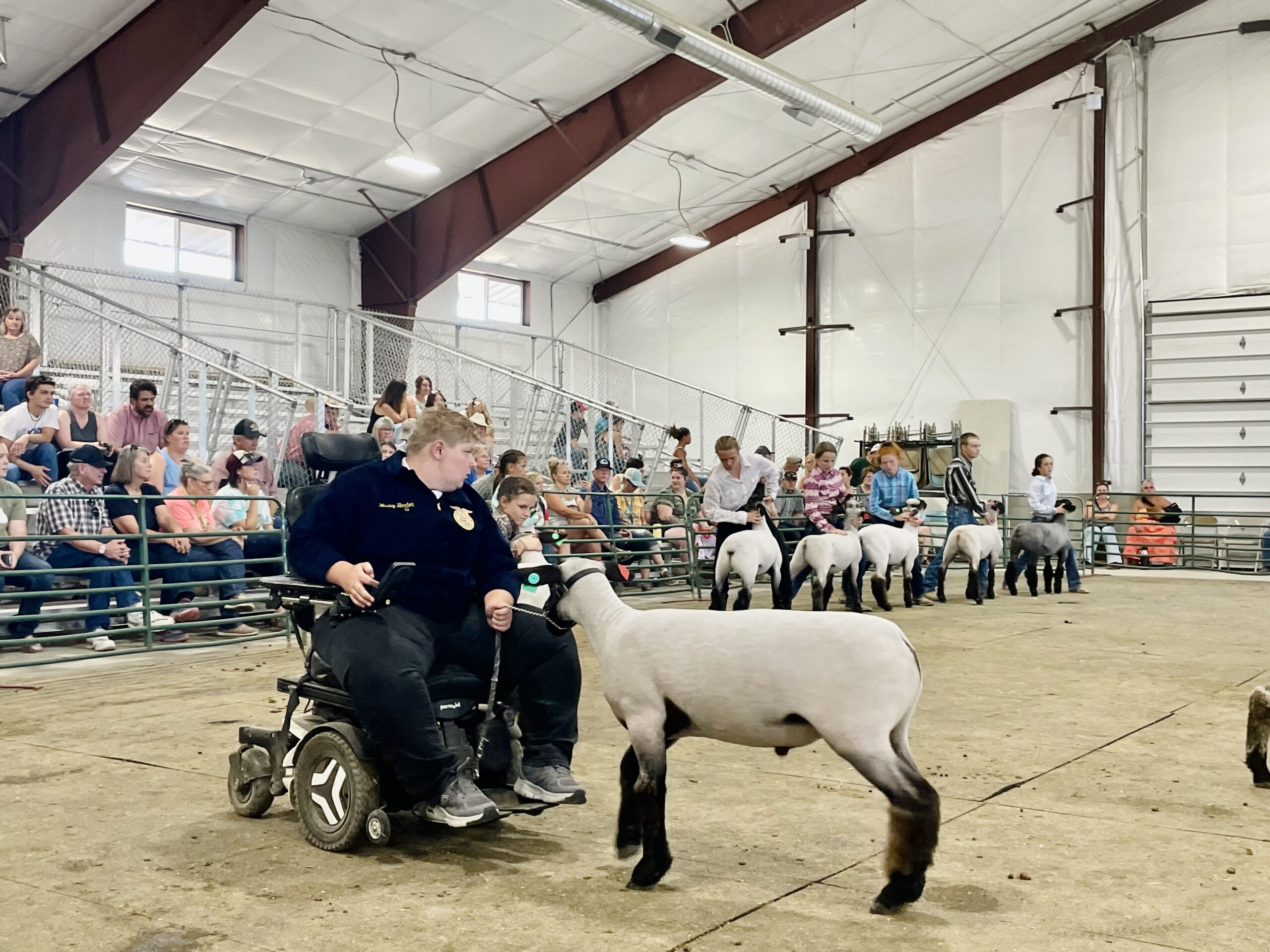 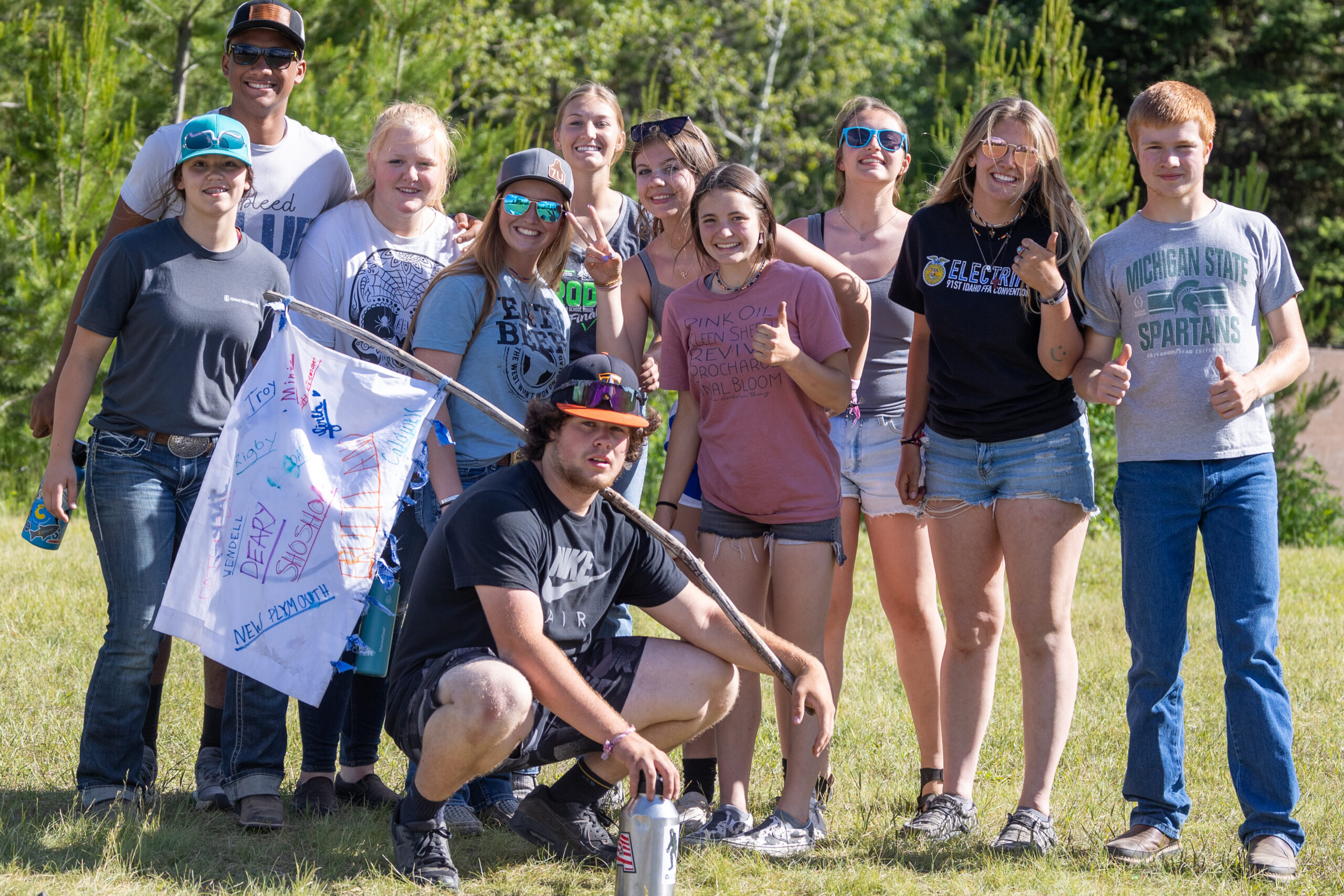 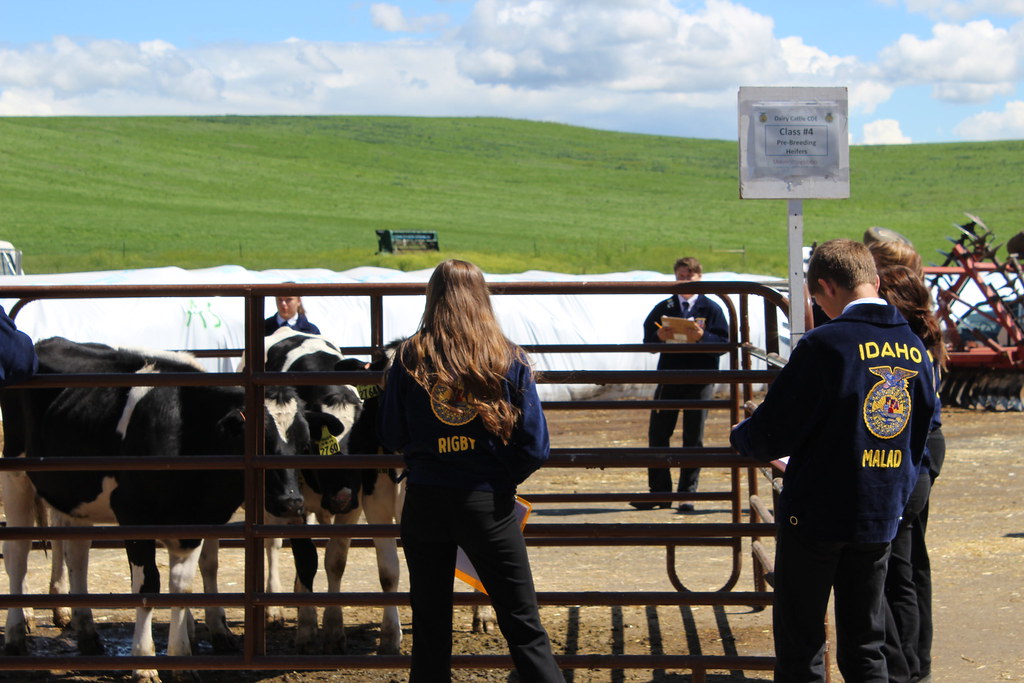 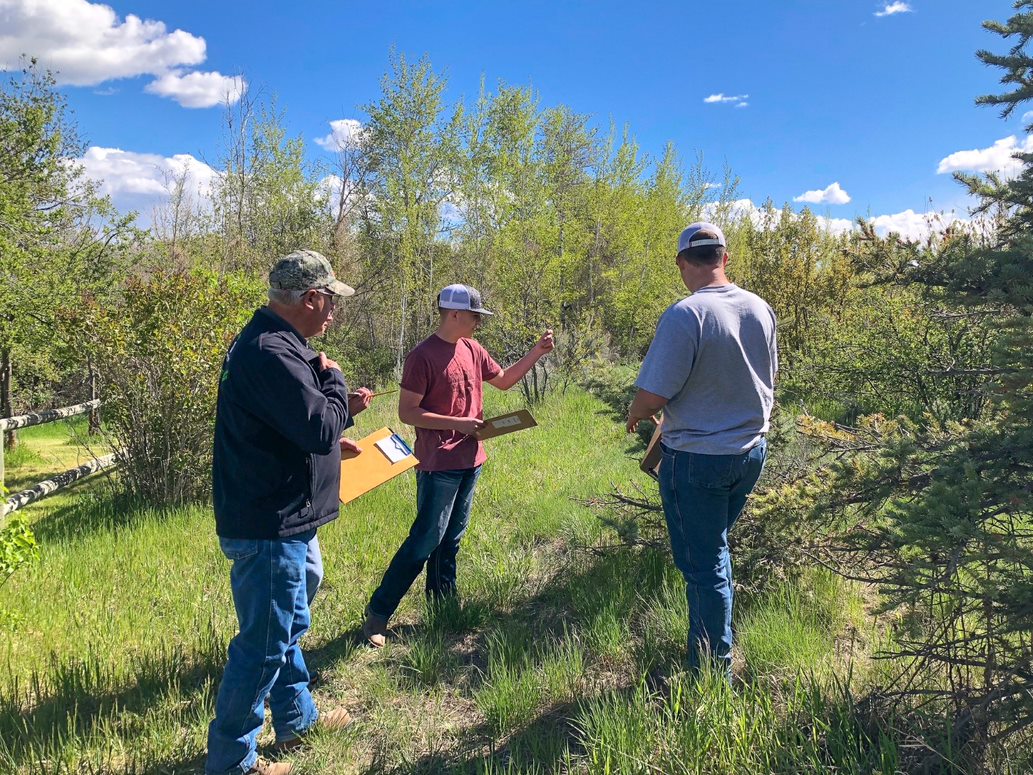 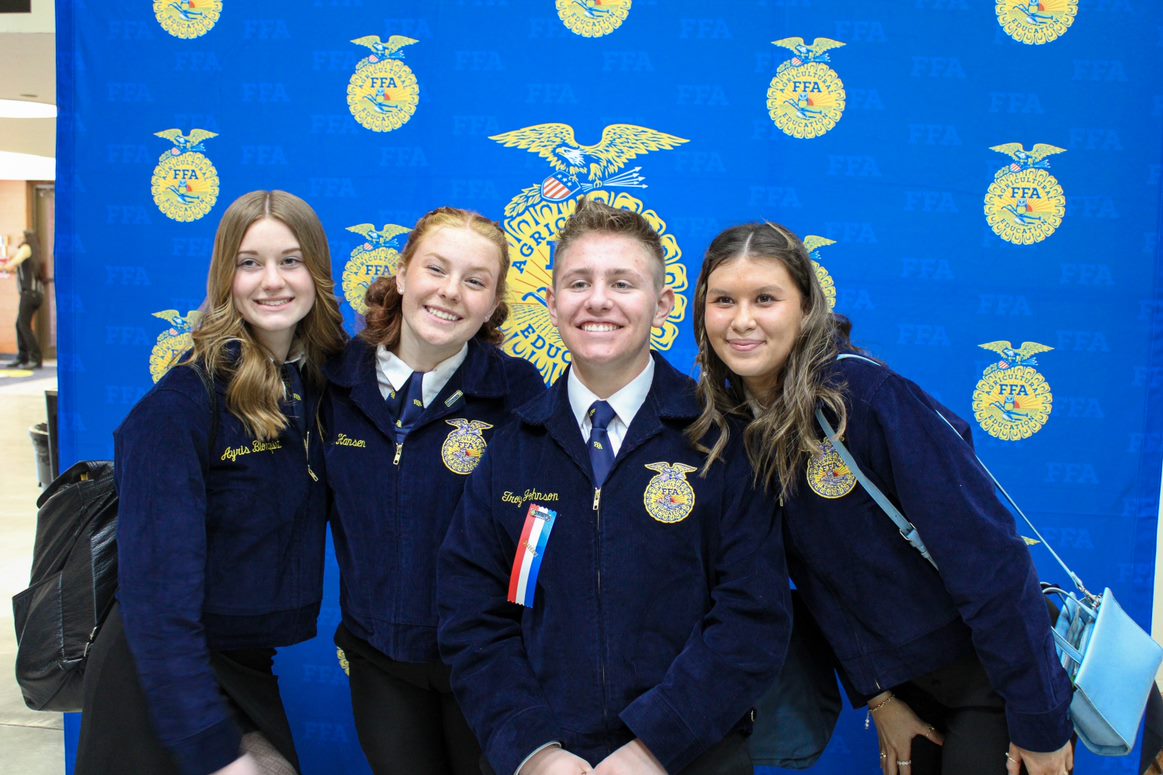 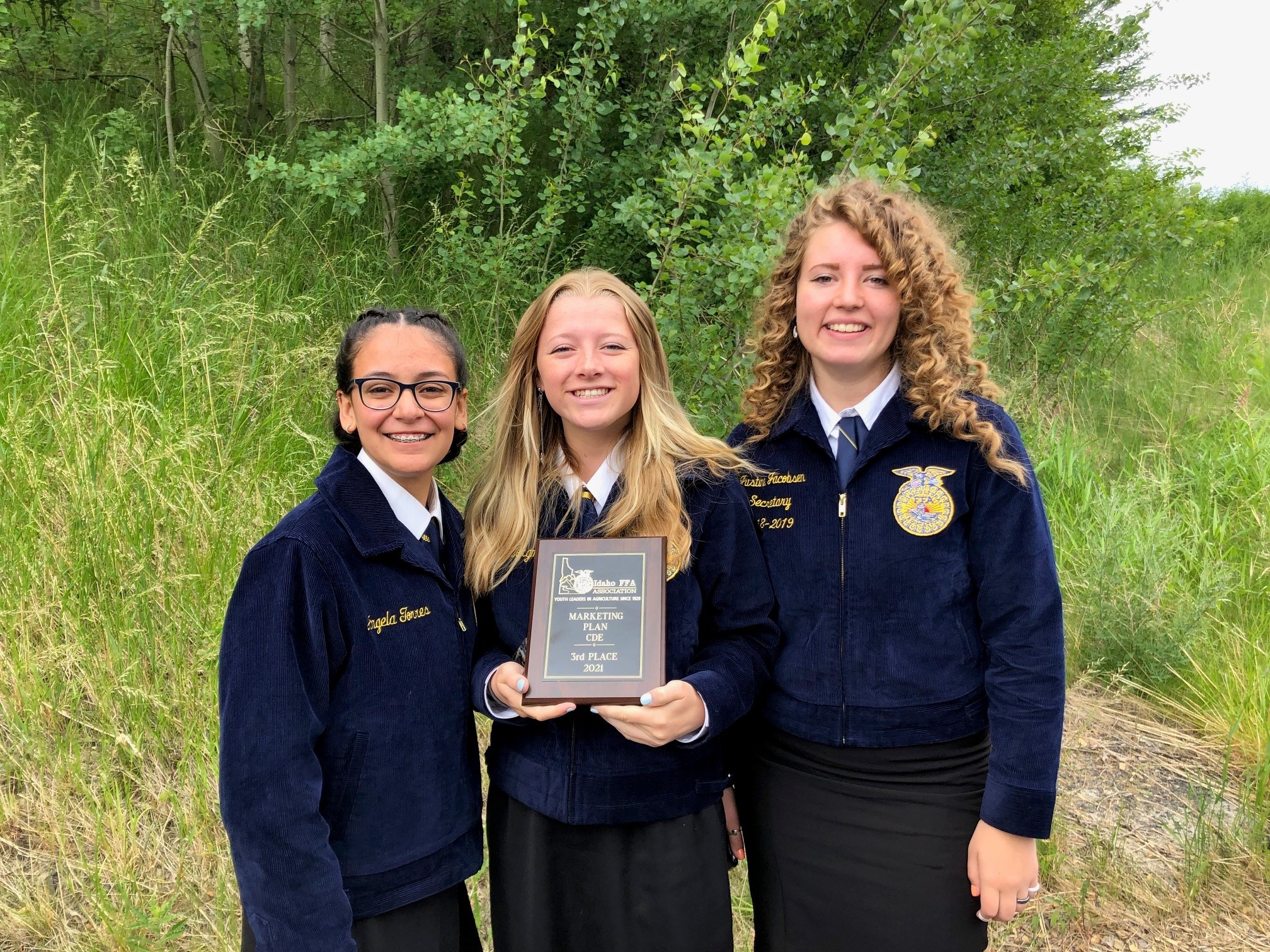 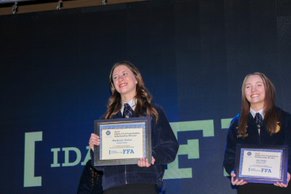 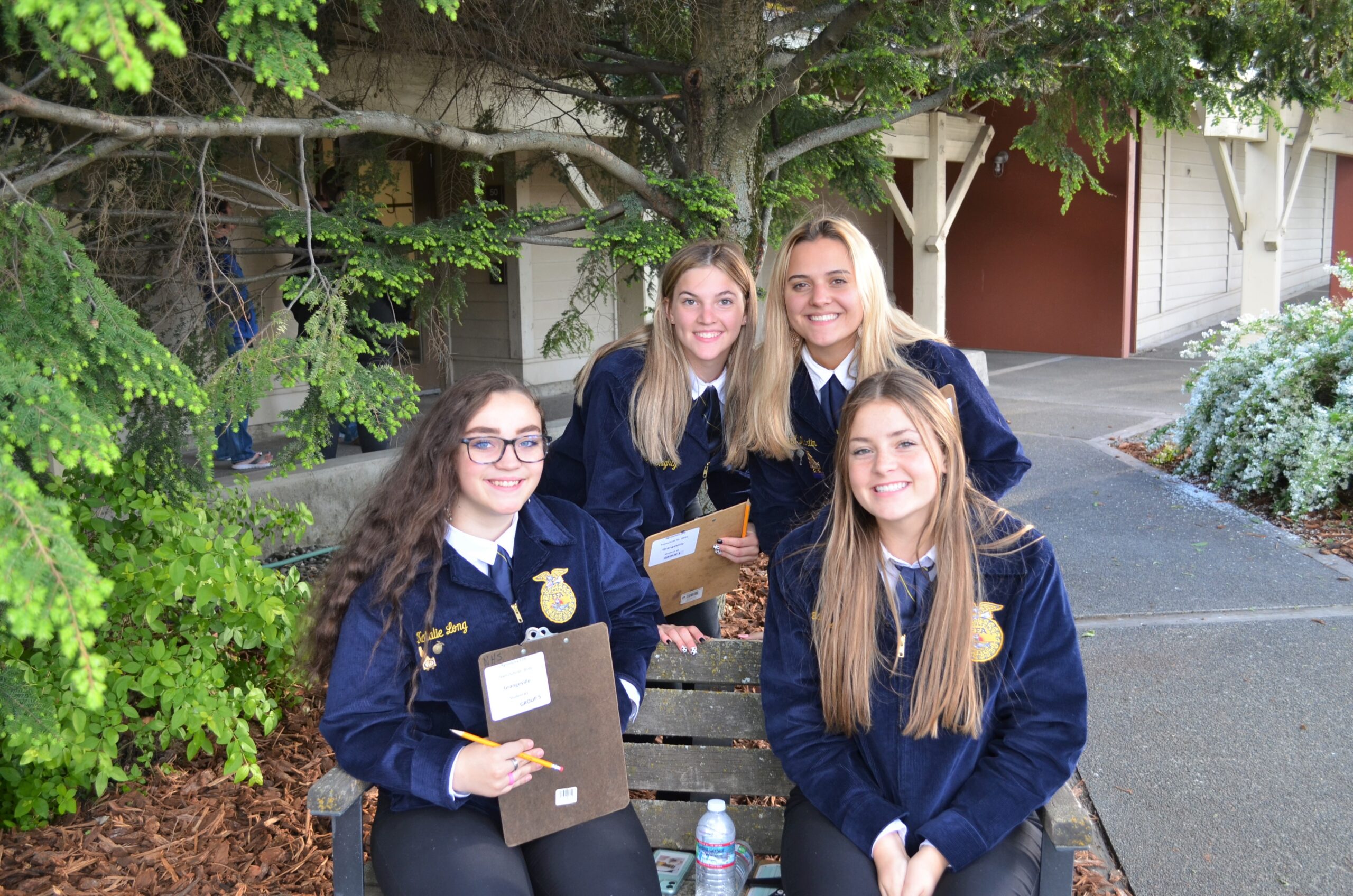 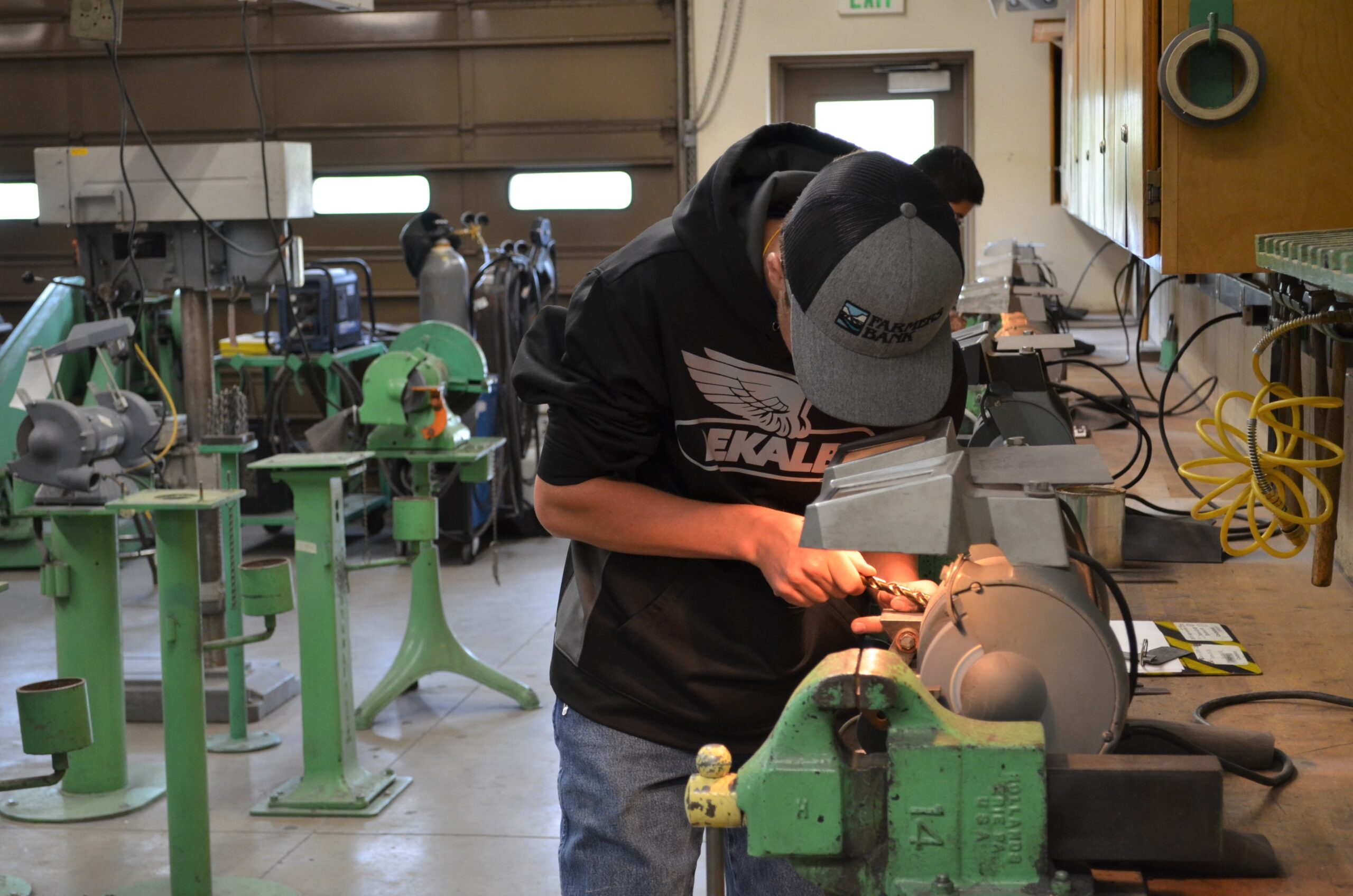 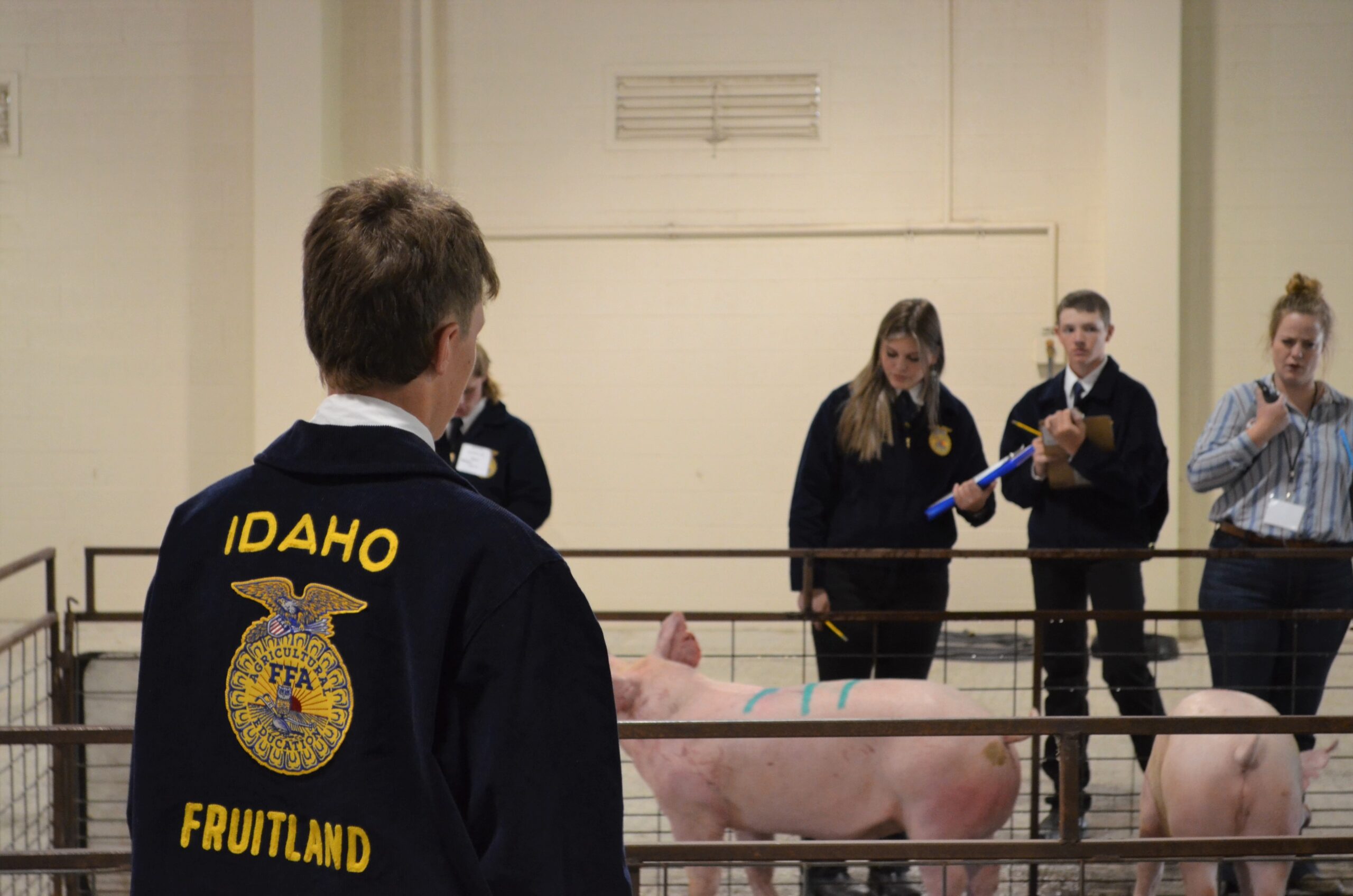 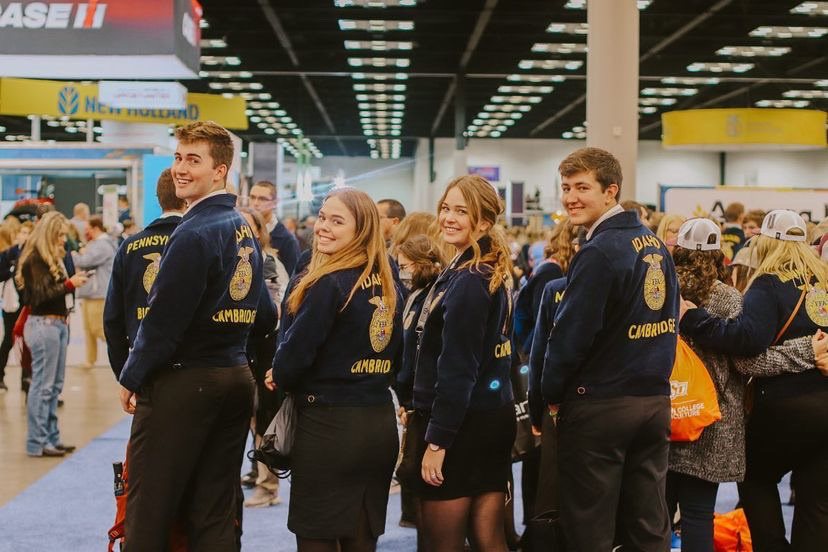 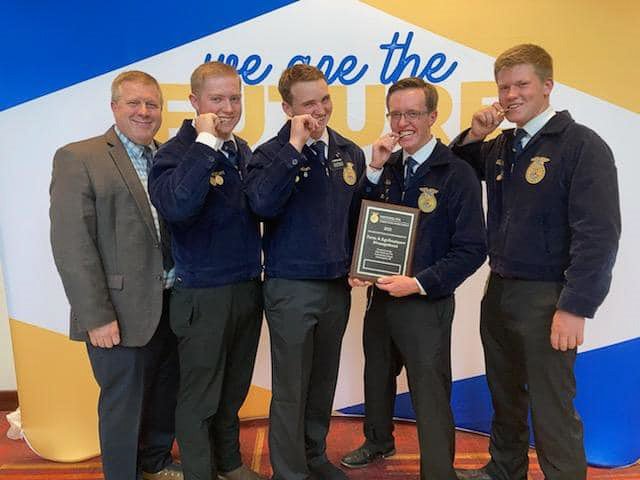 Idaho FFA By the Numbers

Stay up to date with Idaho FFA news and events.

To learn more about the Idaho FFA Foundation and how you can become involved, please contact: