The family of Mr. Dwaine Tesnohlidek has funded TWO WLC Scholarships in honor and memory of Mr. Tesnohlidek, a legendary former Fruitland FFA advisor, and mentor to many past Idaho FFA leaders.  Mr. Tesnohlidek’s career of over 35 years began in 1960 and included seeing six state FFA presidents and two national FFA vice presidents come from his chapter. In addition, Tesnohlidek spawned the careers of 17 ag teachers who attended his classes in Fruitland. He had an unwavering belief in the potential of all of his students and pushed those students to achieve their full potential. Students from ANY chapter are eligible.

The Idaho FFA Foundation Sara Braasch Schmidt Endowment was established in 2016 by Sara and her husband Jim before Sara lost her battle with cancer at the age of 45. An active member of the Payette FFA Chapter, Sara served as 1989-90 State President. She participated in WLC in 1986, and was a Counselor in 1991 and Director in 1992.  Sara saw WLC as a life changing event personally and for thousands of members who participated while she was on staff.  Her goal in establishing the endowment was to help Idaho FFA members participate in this incredible program. Sara spent her successful career in agriculture and natural resources and often told people her time in FFA is what made everything else possible!  TWO WLC Scholarships will be awarded in her honor and memory. Students from ANY chapter are eligible, one male and one female.

Applications open October 11th and are due December 30th. 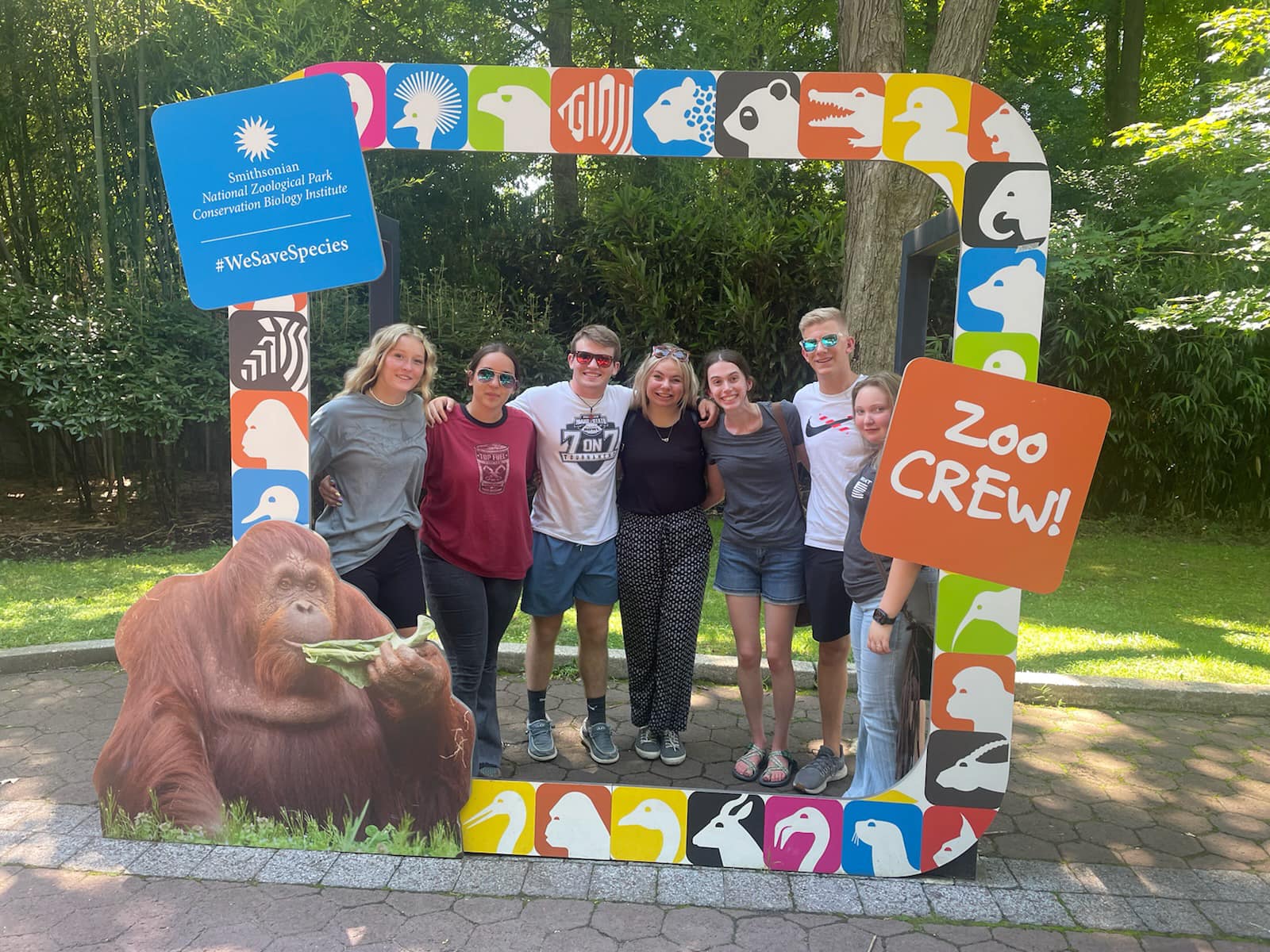 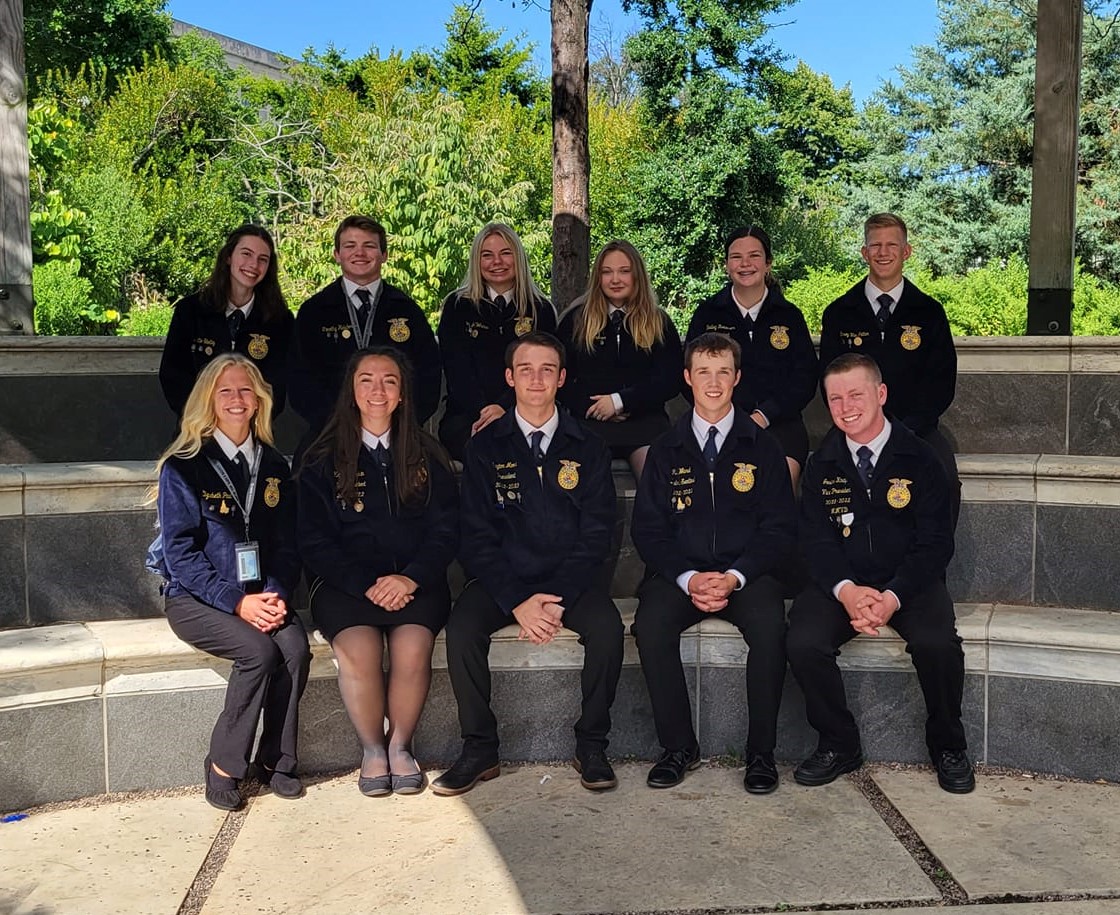 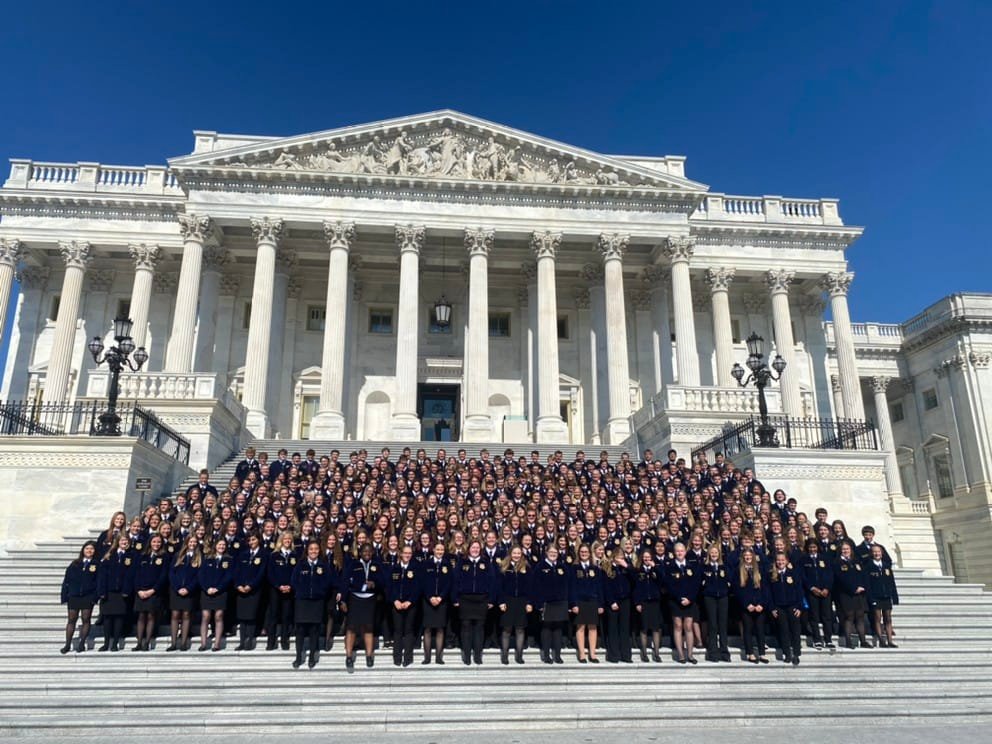 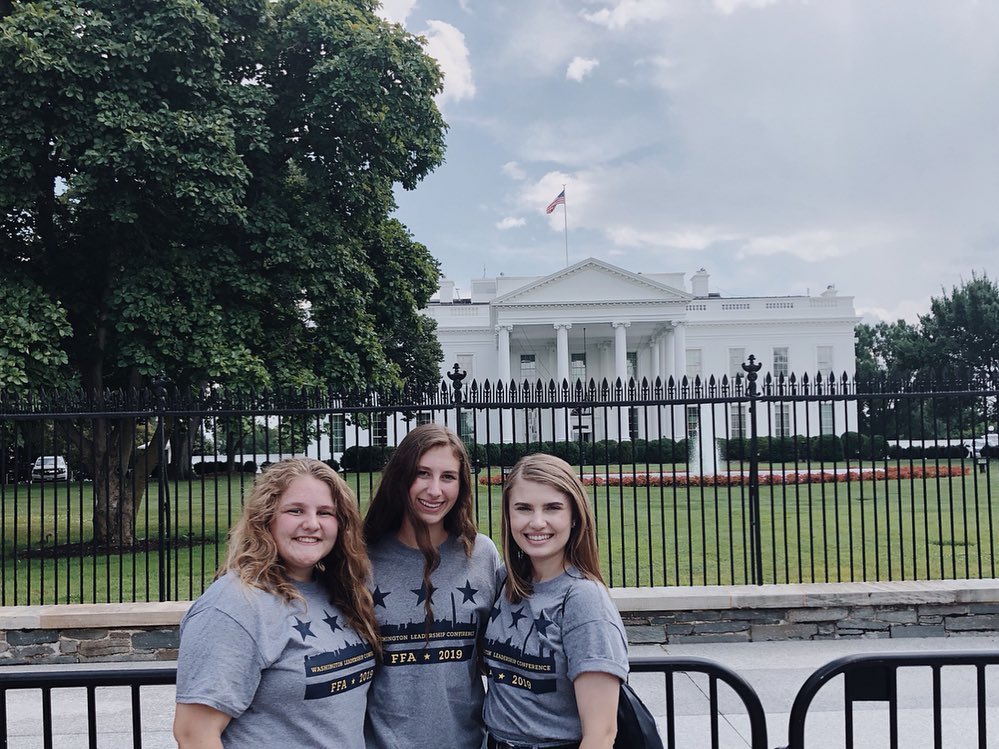 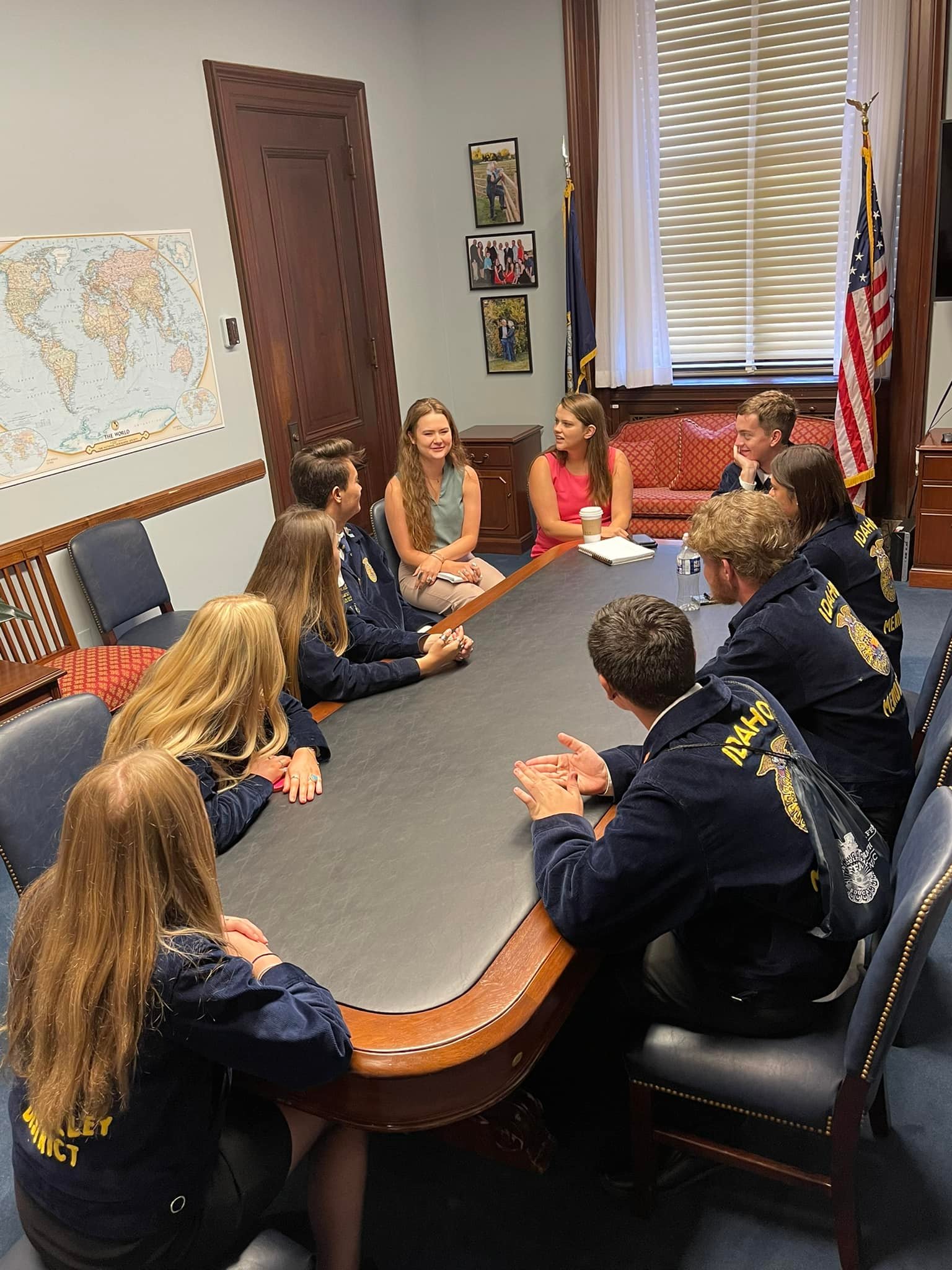 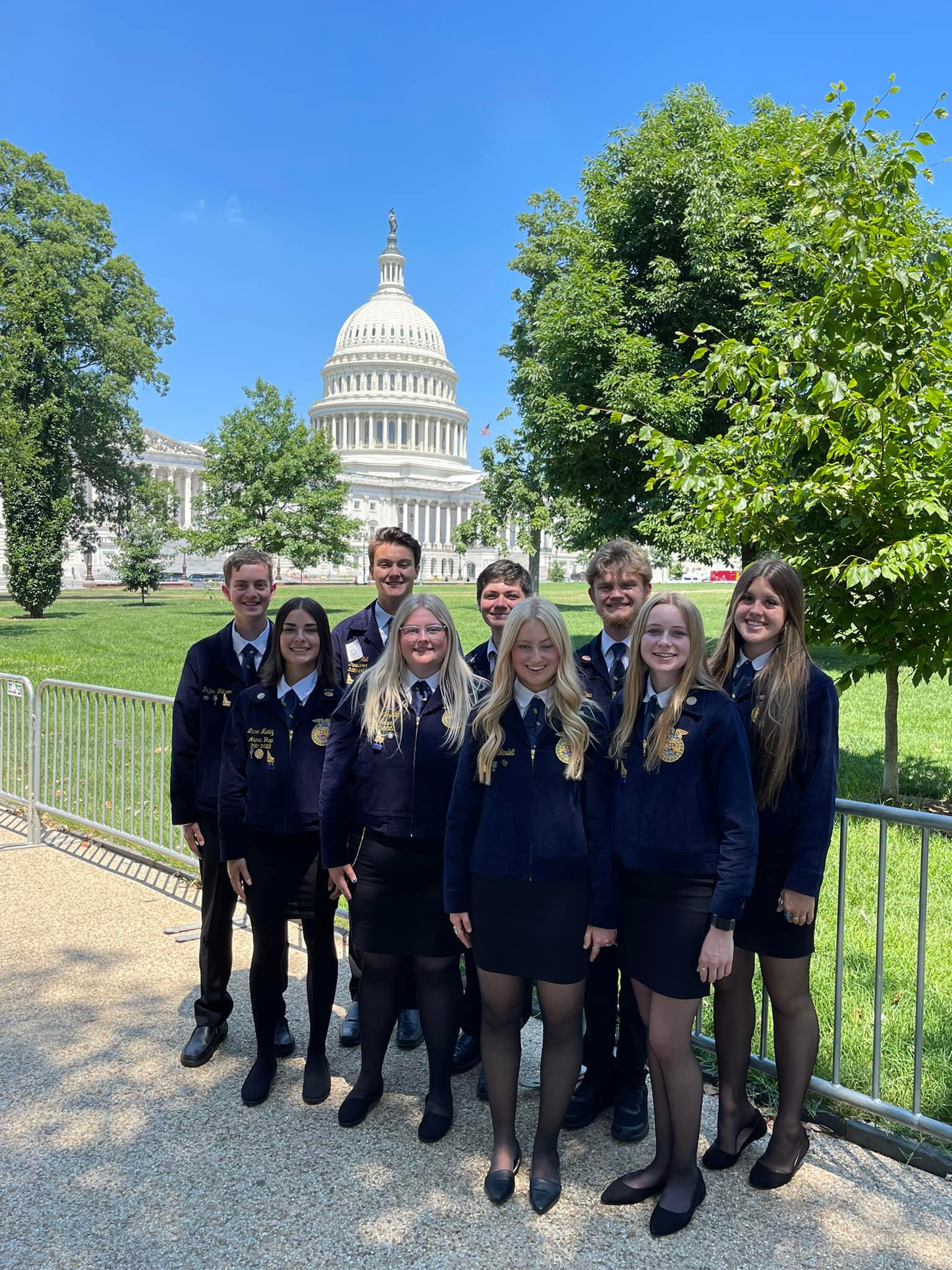 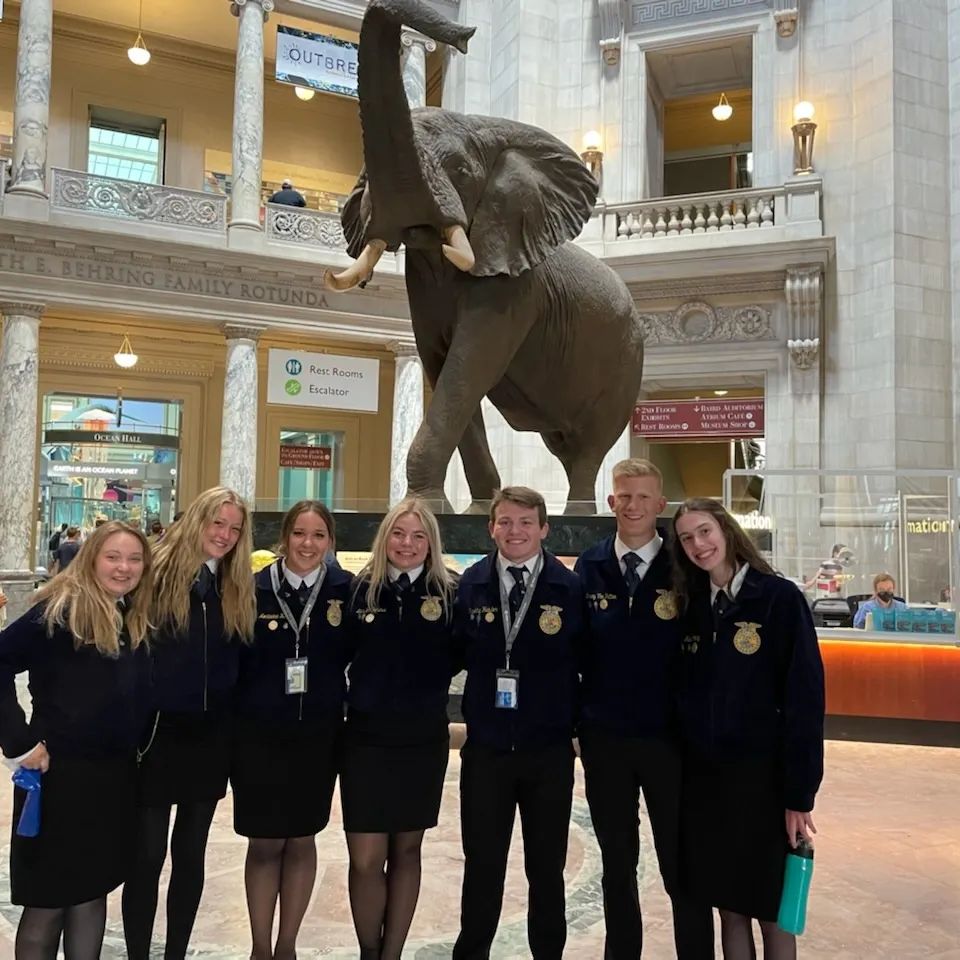 Stay up to date with Idaho FFA news and events

To learn more about the Idaho FFA Foundation and how you can become involved, please contact:
Marcia Jedry CAE, Executive Director